Stieg Larsson became a sensation with the publication of his Millennium trilogy. Sadly, only after his untimely death. The Girl with the Dragon Tattoo, the first of the trilogy, is a page turner and keeps one glued till the end. I had already seen the movie. I wish I hadn’t. While you can make an exceptional film out of an ordinary book, in this instance the book surpasses the film.

It is a first class tale of crime and detection. But don’t expect an exposition of the criminal mind a la Thomas Harris, creator of Hannibal Lecter. Harris and Larsson both worked for the press, and wrote macabre crime thrillers turned mega international movie hits. But their works aren’t quite similar. While Harris dissects psychology, Larsson probes racism. And politics. The criminal is in the forefront for Harris. Not for Larsson. Instead Blomkvist and Salander, the two protagonists, take center stage. Not much is revealed about Salander’s past in the first book.  We know she is on the social fringe, somewhat of an iconoclast, with a troubled history. Prone to violence. Unforgiving. Gifted with photographic memory, and razor sharp hacking skills. Blomkvist, a successful journalist, a celebrity, is on the other end of the social spectrum.

“She had no faith in herself. Blomkvist lived in a world populated by people with respectable jobs, people with orderly lives and lots of grown-up points”

Despite differences, some inner traits converge. A friendship grows. That, towards the end almost develops as love. Both have a penchant for details, and a relentless drive in their pursuit of justice. And promiscuity. 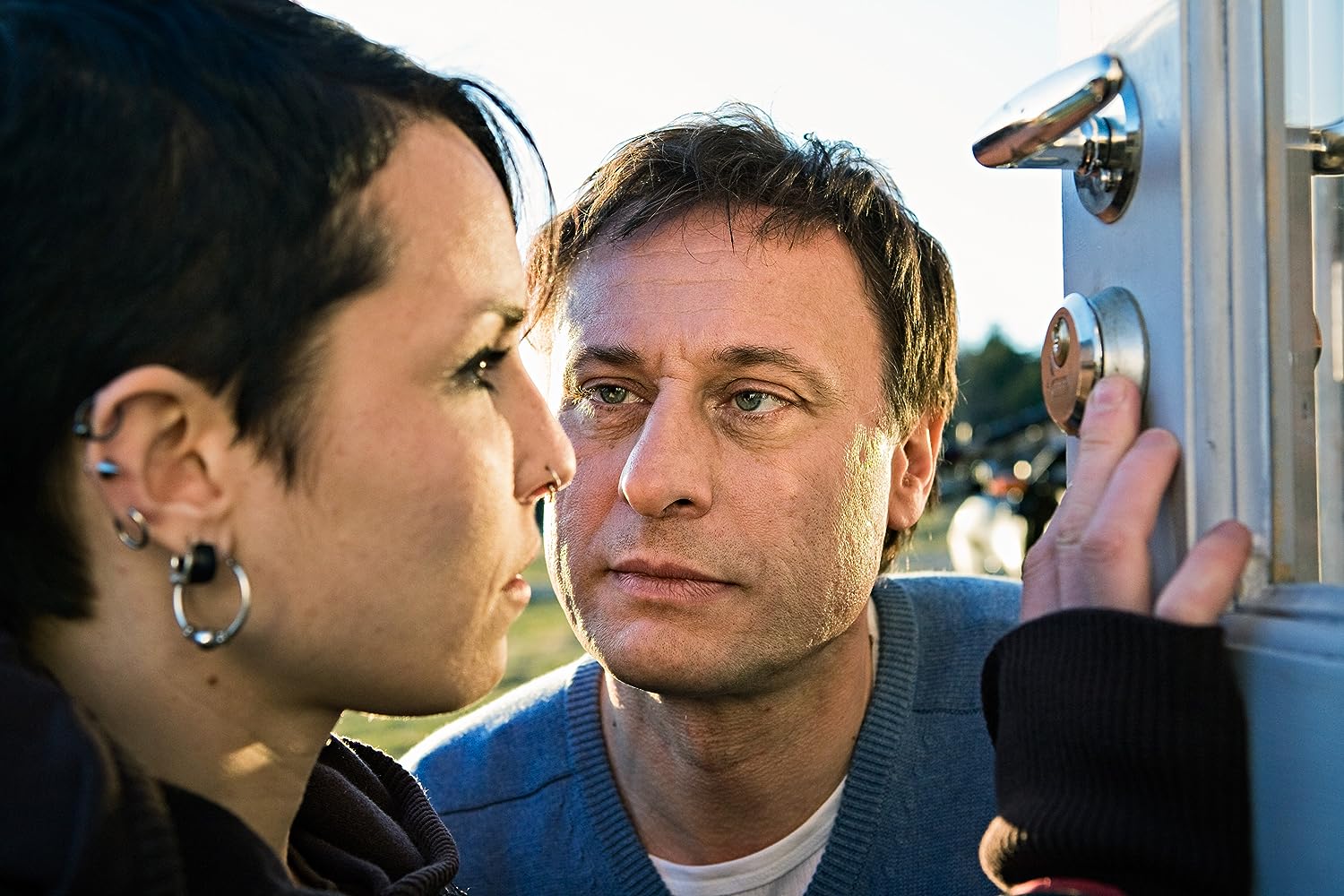 Larsson manages to successfully portray a flawed character as a protagonist. Don’t judge a book by its cover, he says. Both ways. How else can such grotesque crimes hide behind the Vanger facade.

This first volume is more of an introduction to the Salander character, with more to come in the next two. It is much more about Blomkvist, so the title is somewhat misappropriated. But we do realize that she’s the real protagonist. Deeply wronged by society, Salander is not one to be cowered down. She’s a fighter. Mistrustful of social norms and authority, she deals with problems in her own ways, a trait that eventually helps her solve the final piece of the Harriet Vanger puzzle. And save Blomkvist’s life. That makes her a hero.

I said earlier that the book is better than the film (I’m referring to the Swedish production starring Michael Nyqvist and Noomi Rapace). That may be a tad harsh. A film often can’t really live up to abook in its entirety, without turning itself into a TV series. Certain elements are left out or altered for brevity – Dragan Armansky, the Wennerstrom probe, Blomkvist’s daughter and her role in providing him with a vital clue, Salander’s hustle to bury Wennerstrom, Blomkvist’s affair with Cecila Vanger. But standalone, the movie does a fine job, despite the changes. And the visuals in your imagination are solidified, be it iconic Stockholm landmarks or frigid Norrland vistas.